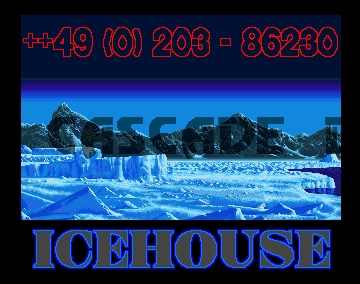 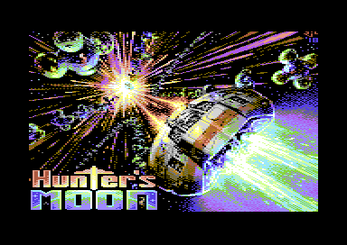 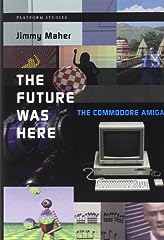 Tunes from Monte Carlos
Monte Carlos already proved his skills as excellent coder several times in many Cascade demos. What most people probably don't know is, that he also composed some C64 musics. Being a music freak in real life, playing lots of instruments among them classical instruments like the piano but also exotic instruments like the didgeridoo and all kinds of percussion drums. No wonder his tunes also have this exotic style.The files are in the meanwhile known SID (.sid) format. At the bottom of this page you can read some information about this format.


Information for listening to the .sid files:
Common PC audio players are most probably not able to play .sid files. So you might have to use special players or install a plugin, in case you use the famous WinAmp player. For more information about SID players or plugins, you should visit the chapter "C64/Amiga - Emulators and Tools".


The musics presented here are in C64 .sid format. In case you are not familiar with this format, here are some explanations from wikipedia:

A .SID file, colloquially known as 'a SID', is a sound data file not only containing the note patterns, but also the 6502 program code - often called a 'player' - needed to replay the music on the SID. All actual sound is produced by the SID chip, or a software emulator that emulates the SID chip. The High Voltage SID Collection contains over 45,000 SID tunes. The SID files have the MIME media type audio/prs.sid.

The SID file format is not a native format used on the Commodore 64 or 128, but a format specifically created for emulator-assisted music players such as PlaySID , Sidplay and JSidplay2. However, there are loaders like RealSIDPlay and converters such as PSID64 that make it possible to play a substantial portion of SID files on original Commodore computers. 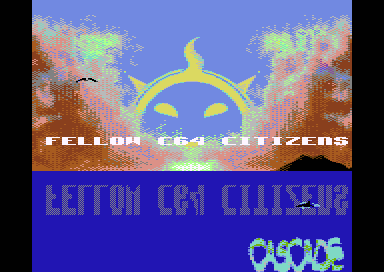 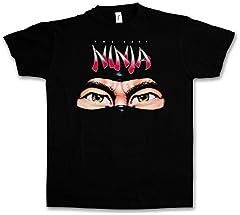